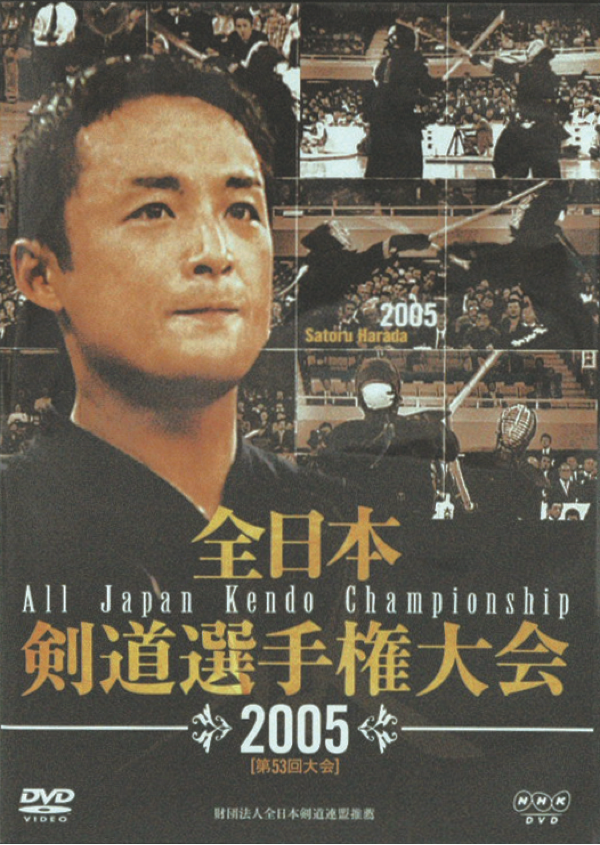 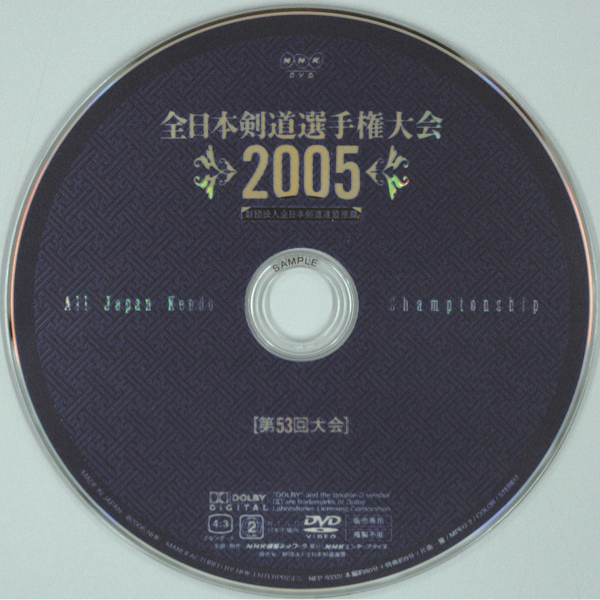 Last year's tournament, with the surprise opening in which the champion was defeated in his first match.

In the ensuing free-for-all, Harada (of Tokyo), who had tasted defeat in the second tier and third tier of previous tournaments, so close to the end, achieved a sound victory. Defeating the representative of Tokyo, Uchimura, in the final, he achieved his greatest dream, to be champion, in his 9th competition.

This film of course contains the matches with the reigning champion, as well as competitors of note, previous champions, and even unbroadcast 1st through 3rd tier matches. A precious permanent record of the spirited fights of the competitors, specially edited.