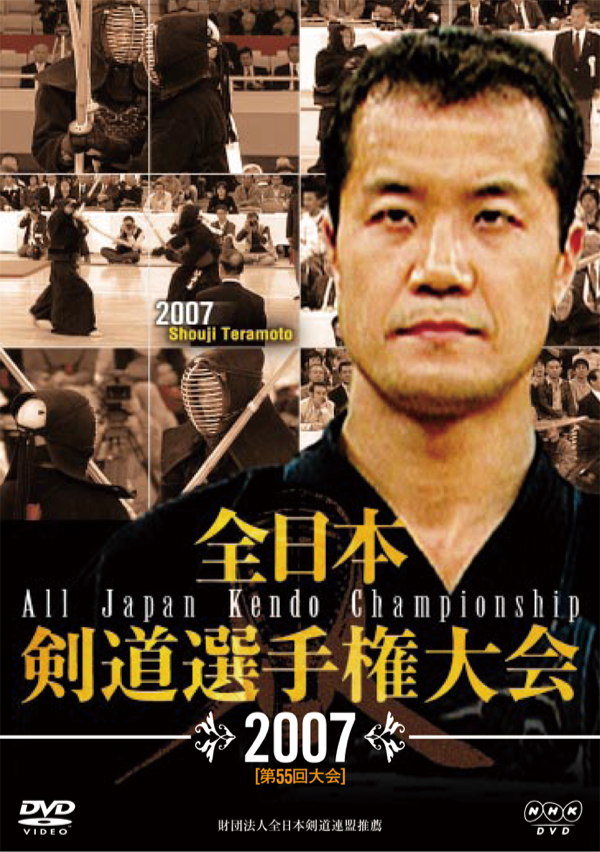 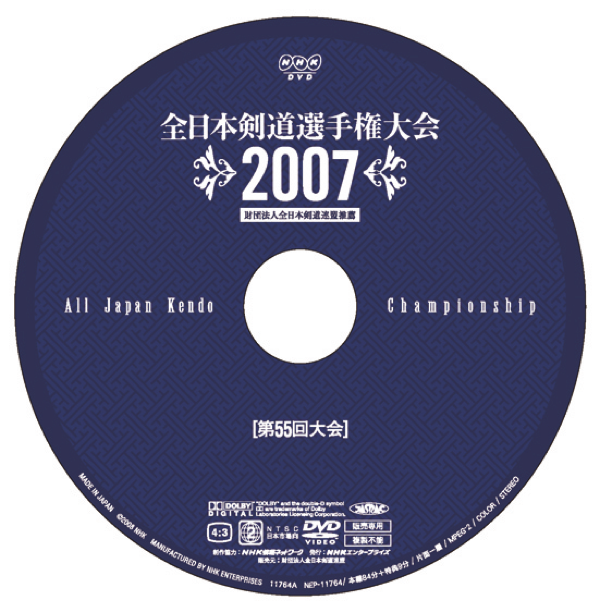 This year’s All Japan Kendo Championship, the 55th in the series, was held on November 3 with 64 competitors including Uchimura of Tokyo aiming for his second consecutive victory, Furusawa of Kumamoto, Toyama of Aichi, Takanabe of Kanagawa, Tanaka of Kyoto and 30 newcomers.

The winner was Shoji Teramoto of Osaka, who was introduced as ‘the probable winner’ every time he participated. He won his first victory in the Championship tournament on his 6th appearance.

This film contains not only the televised matches but also unaired ones. We also offer a Championship leaflet containing the complete result of the matches and the referee names as a special gift.