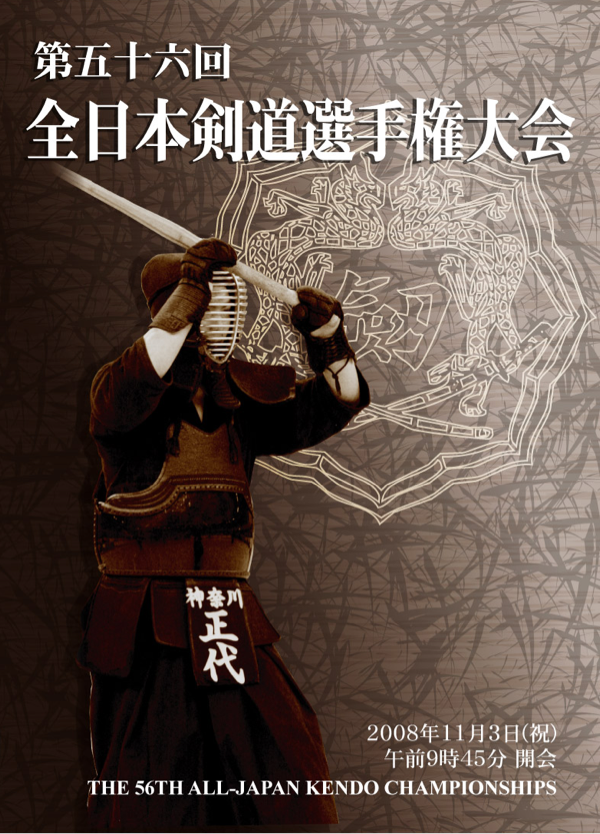 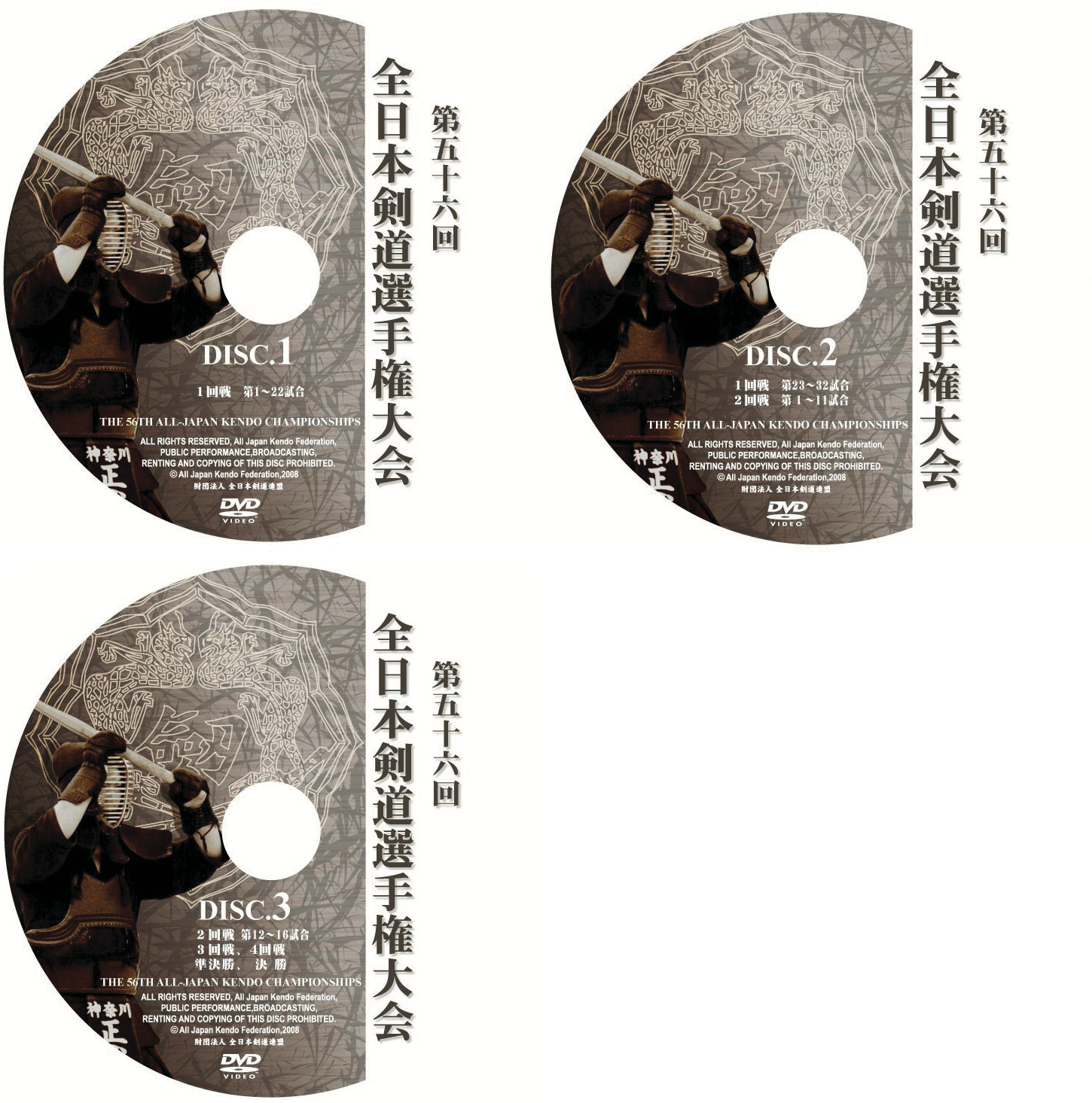 This year’s All Japan Kendo Championship, the 56th in the series, was held on November 3, 2008 with 64 competitors including Teramoto of aiming for his second consecutive victory. The winner was Kenji Shodai of Kanagawa, who took a posture of Jodan. A victory of Jodan Kenshi is since 1983. He won his first victory in the Championship tournament on his 4th appearance.