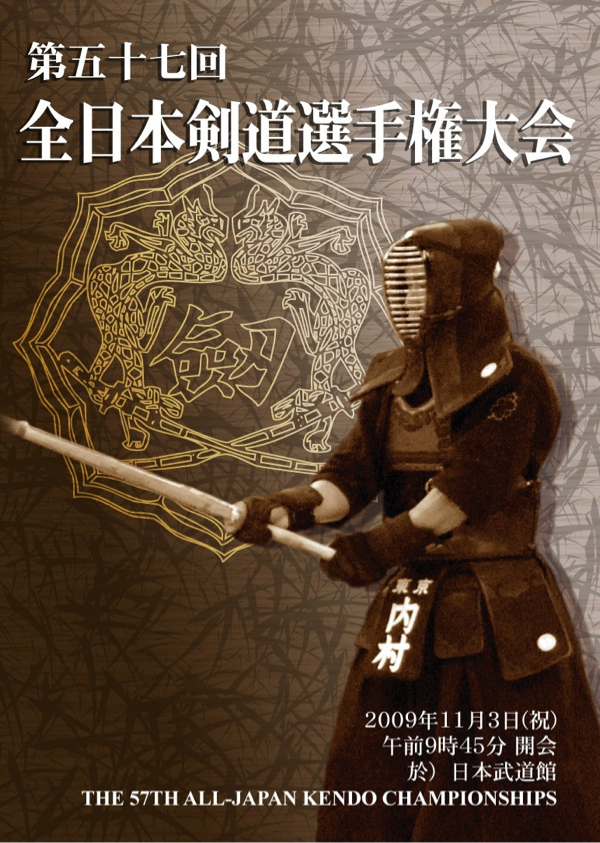 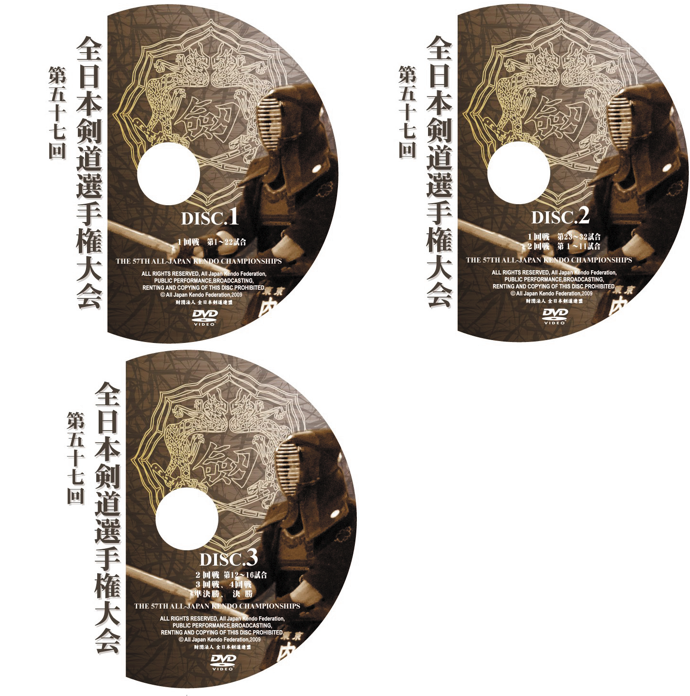 This year’s All Japan Kendo Championship, the 57th in the series, was held on November 3, 2009 with 64 competitors which includes 7 of 14WKC participants and 26 of new competitors.The winner was Ryoichi Uchimura defeating Shoji Teramoto, at the semi-final, who was a winner of 14WKC individual match proceeding to the final and got a victory, which is for the second time since 2006.